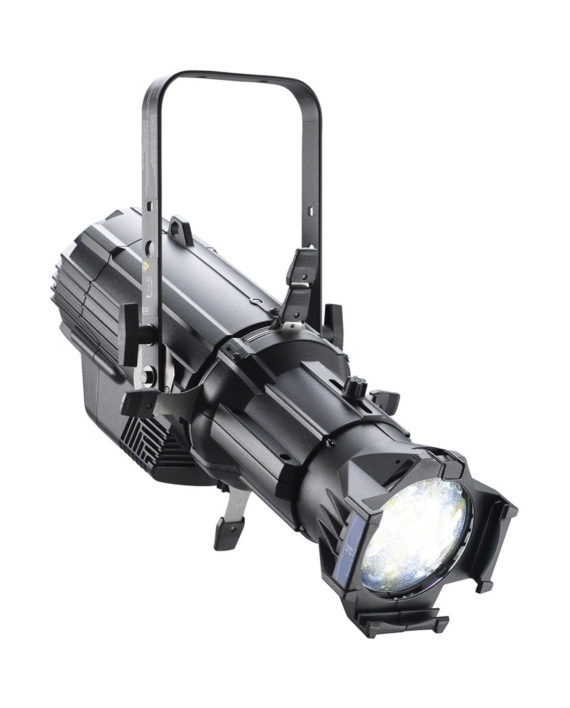 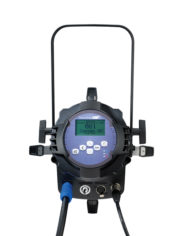 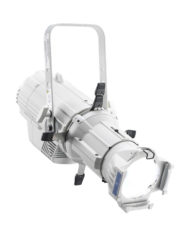 Light quality is the driving force behind ETC’s LED product development. Countless hours have gone into creating tools worthy of the most professional applications, and the Source Four® LED Series 2 luminaire is the result of that dedication. With the brightest output and the boldest rendering of the colors you use most, the Source Four LED Series 2 introduces a whole new level of LED lighting that can be used anywhere.

Lighting that ought to be in pictures.

The Daylight HD arrays were designed for the studio and other applications where high-definition lighting is a must. With flicker-free operation – even at high speeds – the Source Four LED Series 2 Daylight HD arrays look great on screen. The Daylight HD array produces the coolest (4000 to 6500K), variable-white light that looks just like natural sunlight. Their temperatures and tints can be tweaked to perfectly illuminate individual skin tones, so they look great in person and on camera. The arrays output an incredible amount of lumens, for the brightest light in its color-temperature range.

ETC put a twist of lime in the luminaire and mixed it all up. ETC’s x7 Color System™ combines a balanced recipe of up to seven colors to create evocative color mixes. The Source Four LED Series 2 Lustr array takes the idea even further, with the addition of a lime-green LED emitter. Lime green increases the luminaire’s lumen output in open white and lighter tints to make them brighter and livelier, better matching the color of a conventional Source Four fixture. The lime also enriches color-rendering by better marrying the red and blue ends of the color spectrum, for truer-to-life light that fills in the gaps that ordinary LEDs leave behind.

LEDs aren’t just for scenery anymore. The Source Four LED Series 2 luminaire is so bright, so adaptable that it can go anywhere in an installation, even front of house. With its advanced mix of LED emitters, it can beautifully illuminate the talent, allowing easy adjustments.

Don’t want to spend hours mixing color? ETC has you covered. Our research team has developed color algorithms that optimize the color mix for each hue that your console dials up. Simply use the ‘Hue, Saturation and Brightness’ or ‘Red Green Blue’ controls and the luminaire does the rest. The Lustr array adjusts to the proper ratio of lime, red and the other five colors. You save on design time and get great results.